Does your Professional Indemnity Insurance Policy have a Continuous Cover Clause? 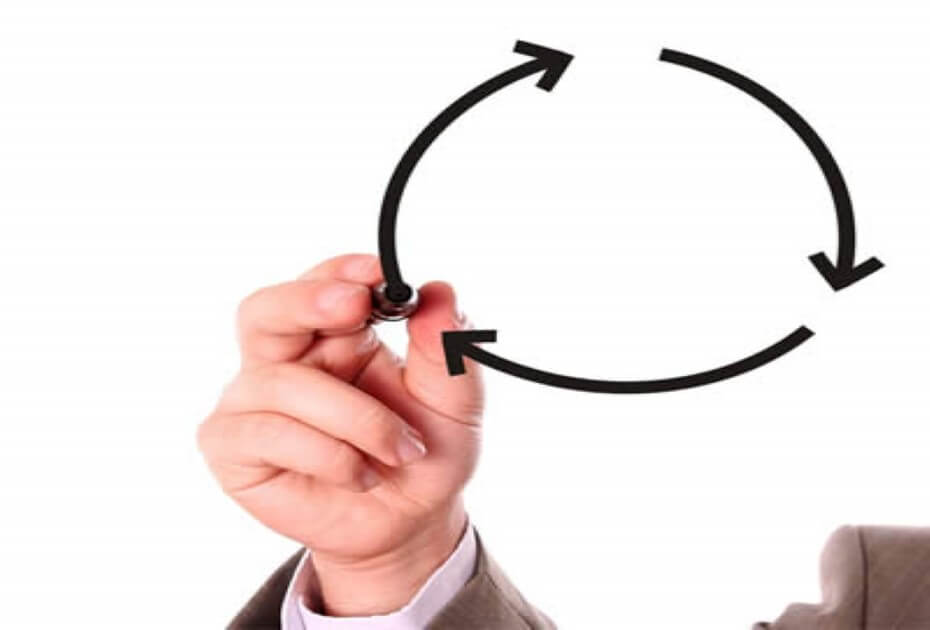 Continuous Cover gives cover for claims that have arisen out of a known circumstance and should have been notified to the insurer in a prior policy period. This is providing that the following points are taken into account:

Continuous Cover and Section 21 of the Insurance Contracts Act

The benefits of a Continuous Cover clause do not forgive a policyholder’s overriding legal duty of disclosure under Section 21 of the Insurance Contracts Act (the Act):

When changing the insurers, it is important to note that the policy benefit of continuity ceases. It is therefore imperative that prior to the expiry of your current policy, that you advise your insurer of the following:

This will ensure that in the event of any incidents or circumstances materialise and become a formal claim, you will be afforded indemnity subject to the general terms and conditions of the policy.

In some circumstances, when changing insurer, it may be possible to obtain ‘extended continuity cover’ with your new insurer.

Having this benefit under your policy will provide you with the same benefit as if you were continuing cover with your current insurer. However, it is not automatically provided and nor is it readily available from insurers due to the exposure they will be covering which they haven’t received premium for.

The benefit of ‘continuity of cover’ provided by maintaining cover with your current insurer can prove to be invaluable should a claim arise that should have been reported in a prior policy period. It should be a key consideration for a business owner when changing insurers, especially if the decision to change insurers is largely price driven.

Consider this…An employee or even a director fails to notify an incident or circumstance that could give rise to a claim. If you change insurers and the matter isn’t notified to the insurer on risk at the time the matter arose, you would not be covered by your new insurer unless they provided the ‘extended continuity of cover.

Disclaimer – “This material contains general information only and may not suit your particular circumstances. To decide if a policy is right for you please carefully read the relevant Product Disclosure Statement (PDS) and/or Policy wording. While we have exercised due care and skill in preparing this information, Optimum Insurance Services (Optimum) does not accept any legal responsibility or liability for negligence or otherwise to you or anyone else who seeks to rely on this information. This includes, without limitation, loss arising from a possible failure of the information to comply with statutory or regulatory requirements or the failure of the information to identify other terms and conditions beyond those considered in this document. You should obtain advice to ensure that your policy provides adequate cover for your circumstances.