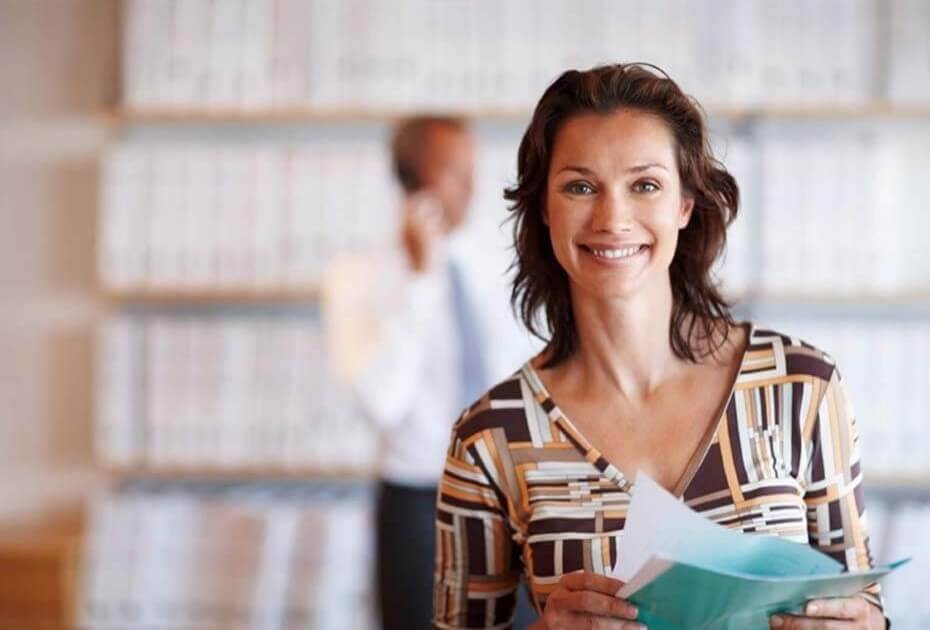 The Policy was triggered and indemnity was extended to the Insured. The claim was ultimately settled out of court for the amount of $230,000 with the Insured agreeing to contribute $160,000 to the settlement of the claim. Overall, costs of approximately $65,000 were incurred and were also covered under the Policy.

As the claim was made against the Insured Person, it was determined that the Policy was triggered and indemnity was extended to the Insured. The claim was settled at mediation with defendant Director agreeing to pay the amount of $360,000 in damages. The legal costs incurred in this claim were in excess of $200,000.

The Policy was triggered and indemnity was extended to the Insured. The claim proceeded to hearing and was settled at mediation for the amount of $680,000 with $240,000 of costs incurred in legal costs and expert fees.

A group of 4 home owners issued against the Insured Company and the Insured Director on the basis that they were dissatisfied with how long it took for their new homes to be completed. It was claimed that the company and the Director falsely misled new clients by stating that all new projects would be completed within 6 months. Many homes were still left uncompleted after 12 months.

The D&O and Company Reimbursement sections of the Policy were triggered and indemnity was extended to the Insured. The Company negotiated an out of court settlement with the clients for a combined amount of $950,000. The total legal costs incurred were $85,000.

A woman employed at a club who injured her back in a work related incident claimed that she was treated less favourably than other workers because of her age and her disability.  Her employment was subsequently terminated.  Claim for defence costs, damages and third party legal costs. This matter was settled at a total cost of around $40,000.

A former building consultant for a family owned building company sued her former employer and several staff members for sexual harassment. The woman was awarded nearly $500,000 in damages and costs.

A business and development manager in a National office was terminated by the Insured on the basis that his position was made redundant. The ex employee issued proceedings in the Human Rights Commission alleging that he was wrongfully terminated on the basis that someone else was promoted into his position and that his former role was not redundant.

The ex employee was able to prove his case and accordingly, the Commission determined that there was wrongful termination and ordered the employer to reinstate the employee and pay him $50,000 in damages and costs.

A claim was made by four former drilling contractors against certain directors, managers and supervisors for bullying, harassment, abuse and sexual harassment. Claims were made against the entity alleging that it failed to respond to those allegations. Employees claim combined compensation of $500,000.

It was deemed that insuring clause 2.22(c) triggered. After protracted litigation, the matter settled for payment by the company of $80,000 per claimant. In addition to this, the company incurred over $150,000 in defence costs.

A former employee who was retrenched as part of a company wide reduction in work force commenced proceedings against the company and two managers alleging sexual harassment, intentional infliction of emotional distress, wrongful termination, retaliation, and sex discrimination. The employee had made allegations against the Managing Director that he had inappropriately touched her and that he regularly made abusive and sexually explicit comments towards her. The employee further alleged that as a result, she has suffered depression and now unable to re enter the workforce due to her mental distress.

The Company was held liable and ordered to pay the former employee $60,000 plus her legal fees. In addition the company paid $30,000 in defence costs.

A male former employee lodged claim with Fair Work Australia, claiming he was terminated because of his gender. His manager was a woman and most of his work colleagues were women. He alleges that his manager showed him inappropriate photos of herself and her husband and emailed these to him. He also alleged that she made advances of a sexual nature, which he says he rejected. He alleged that after that rejection she raised various performance issues which led to his employment being terminated. He seeks 6 months' salary by way of compensation, being $60,000.

The matter settled at Conciliation with the employer agreeing to pay $20,000. Legal defence costs incurred in this claim totalled $16,000.

An office manager of a car rental company with authority to sign cheques, stole $315,000 over two years to prop up a failing family business.

A manager with a gambling problem (who was married with two young children) defrauded his company over almost 5 years for more than $1,000,000 though the creation of false invoices.

Over a period of 2 years, an employee of the Insured construction company in collusion with his wife and son were stealing building supplies to build homes for other clients. The employee and his wife had a marriage break up which resulted in her coming clean to the police. The employee was arrested and charged with the theft of $550,000 worth of building supplies.

The Insured made a fidelity claim on their policy and it was determined that the Policy was triggered and indemnity was extended to the Insured. The Insured was able to prove their loss and make a claim for the amount of $680,000 following the report of the loss assessor who assisted the Insured to quantify their loss.

A group of 4 employees were stealing money from their employer by accepting cash payments for construction work completed. Over the space of 12 months, it was determined that the Insured lost approximately $120,000 in revenue.

A claim was made for the loss of $220,000 worth of alcohol and stock from the Insured licensed club. Surveillance cameras detected a group of 4 employees and their friends stealing alcohol and stock totalling over $250,000. The alcohol and stock were sold to unsuspecting purchasers who were not aware that the goods were stolen. The employees were charged and prosecuted by the police and were only able to repay the amount of $30,000.

It was determined that the Policy was triggered and indemnity was extended to the Insured. The Insured was able to claim the amount of $220,000 on their policy. The insurer then issued separate recovery proceedings against the fraudsters to recoup the amount of the loss along with the Insured's deductible.

The owners of a small family owned carpet installation company were shocked to discover one of their trusted employees manipulated inventory supply numbers of stock to defraud the company. The stock was stolen and on sold by the manager and employee over a two year period.

The total loss to the company was in excess $20,000. The owners were able to make a claim for this amount under their Management Liability Policy.

A small air conditioning company arrived at work to find all their computer records had been encrypted and they were being held to ransom by an unknown computer hacker. All the company’s job listings were unable to be acted upon until the company paid the ransom money.

Following the death of an employee a WorkSafe investigation commenced into events leading to the death.  The claim was for inquiry preparation and representation costs.

A company director was fined after a worker lost two fingers as a result of his hand becoming caught in an unguarded machine.  The director failed to provide adequate supervision and training under the Occupational Health and Safety Act.  Claim for $17,500 in pecuniary penalties. The table below outlines the possible fines that WH&S legislation can impose on Companies and Individual Directors / Officers.

The below table details the maximum penalties which can be imposed by prosecutors upon companies, directors, officers and employees under WH&S legislation.

N.B.  Category 1 offences may not be covered under a Management Liability Insurance Policy.

For further information or a quote on Management Liability Insurance click here or call us on 1300 739 861.

Disclaimer – “This material contains general information only and may not suit your particular circumstances. To decide if a policy is right for you please carefully read the relevant Product Disclosure Statement (PDS) and/or Policy wording. While we have exercised due care and skill in preparing this information, Optimum Insurance Services (Optimum) does not accept any legal responsibility or liability for negligence or otherwise to you or anyone else who seeks to rely on this information. This includes, without limitation, loss arising from a possible failure of the information to comply with statutory or regulatory requirements or the failure of the information to identify other terms and conditions beyond those considered in this document. You should obtain advice to ensure that your policy provides adequate cover for your circumstances.